If you want to know the time in any part of the world, our time zone converter allows you to find out in a very simple way.

Simply enter the current time (or the time of your choice) into the converter, select the territory in which you want to know the equivalent time and click the Calculate button. As an added detail, our tool to calculate the time anywhere in the world works with 24h, AM (in the morning) or PM (in the afternoon).

What are time zones

A time zone refers to each of the time zones in the world. 24 regions into which the Earth has been divided.

In the past, the apparent solar time system was used, which meant that cities in close proximity to each other had different times with a difference of several minutes.

With the changeover to the time zone system, this problem was solved. for all those regions of the earth that share the same time zone.

How to know the time zone of each country 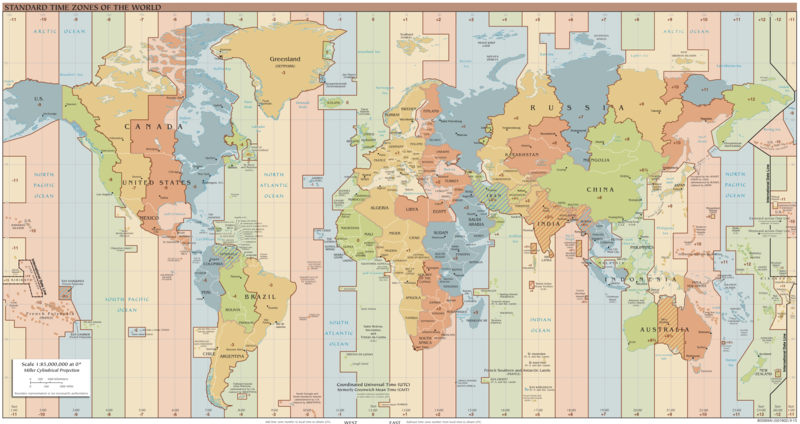 To understand the distribution of time zones, depending on the direction in which we move, it is necessary to add or subtract one hour:

There is a point at which a change of day occurs and it is known as the international date change line or 180º meridian.

How our time converter works 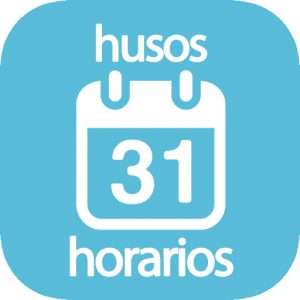 On the basis of the theory seen in the previous point, our time zone converter takes into account the departure and destination location to know what time it is in any part of the world.

All you have to do is follow the steps below:

No doubt this will be very useful in case you have to make a long trip and you don't know if you are going to arrive the day before, the same day or the next day.