The Pesetas to Euros converter will allow you to work with any of the two currencies and know the value of converting Euros to Pesetas and vice versa, regardless of the amount you want to work with.

Although the Euro has been with us for many years now, there are still occasions when we need to know the equivalence of euros in pesetas or the other way around, especially in purchases of a considerable amount such as a car or a home, even when it comes to calculate your net salary. Thanks to our Euro to Pesetas converter you will be able to make the change instantly.

How many Pesetas is one Euro?

If you want to know how many Pesetas are one Euro, you just need to know that one euro is equivalent to 166.386 of the old Pesetas.

Thus, in order to from euros to pesetas we simply have to multiply the figure in euros by the 166.386 that comes out of the equivalence between both currencies. In the opposite case, instead of multiplying, we will have to divide to change from pesetas to euros. A simple calculation that we make easy for you with our online converter.

How many euros is a peseta?

If we do the inverse calculation, we will find that the euro has a much higher value than the peseta To give you an idea, this is the equivalence if we convert it to euros:

This is why we need a little more than 166 pesetas to complete a whole euro.

Do you want to know how much is 15,000 pesetas in euros? Applying the above equivalence we obtain a result of €90.15.

How to convert from euros to pesetas

In view of the foregoing, in order to convert euros to pesetas the following mathematical formula must be applied:

Note that we have three decimal places in the operation, whereas in pesetas we did not use cents, so that you will have to round applying the following rule:

How many pesetas is 20 euros?

Applying the above formula, we have that:

Since we have to round up and the number of tenths is greater than five, we have that 20 euros is equivalent to 3,328 of the old pesetas.

How to change from pesetas to euros

Again, we will have to apply the same rounding rule explained in the previous point since in euros we only have up to 2 decimals and in the operation there are 3.

Let's see it with an example.

We write the above expression to perform the conversion and we have that:

Colloquially, we despise that penny and say that 1000 pesetas are equivalent to 6 euros.

How much is one million pesetas in euros?

One million pesetas in euros 6,000 euros. To know exactly the amount, we apply again the formula we used in the previous example:

How to convert from euros to pesetas mentally 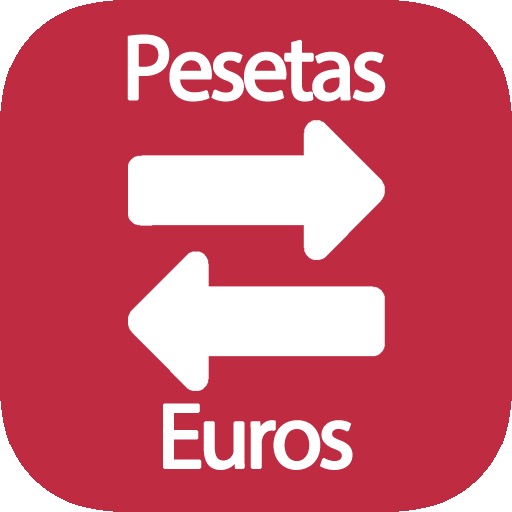 There is a trick to convert from euros to pesetas mentally. The result we obtain is not exactly 100% but it does give a very approximate value that will be useful in the case of not having any euro to pesetas converter nearby.

Yes the amount is smaller than 1 euroall you have to do is:

Let's see how much 30 cents is in pesetas:

Yes the amount is greater than one euror, you will have to:

For example, if we want to know how many pesetas are 6 euros:

If the amount of euros we want to convert to pesetas is is not a multiple of 6, we can round to the nearest multiple. to facilitate the operation, although this will mean a loss of precision in the final result.

For example, if we want to know how many pesetas are 49 euros, we will round to 48 euros as the nearest multiple.

Undoubtedly, this trick to switch from euros to pesetas mentally will be very useful.

Table from pesetas to euros 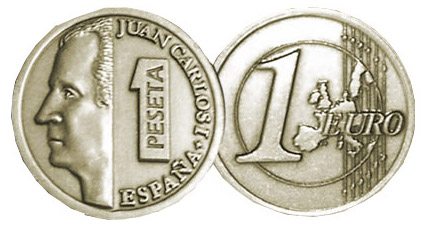 Remember that if you wish, you can print the equivalence table to have it always visible when you need it:

Convert euros to pesetas in Excel

If you want to using Excel or any other spreadsheet program to change from euros to pesetas, simply add the following formula in an empty cell: 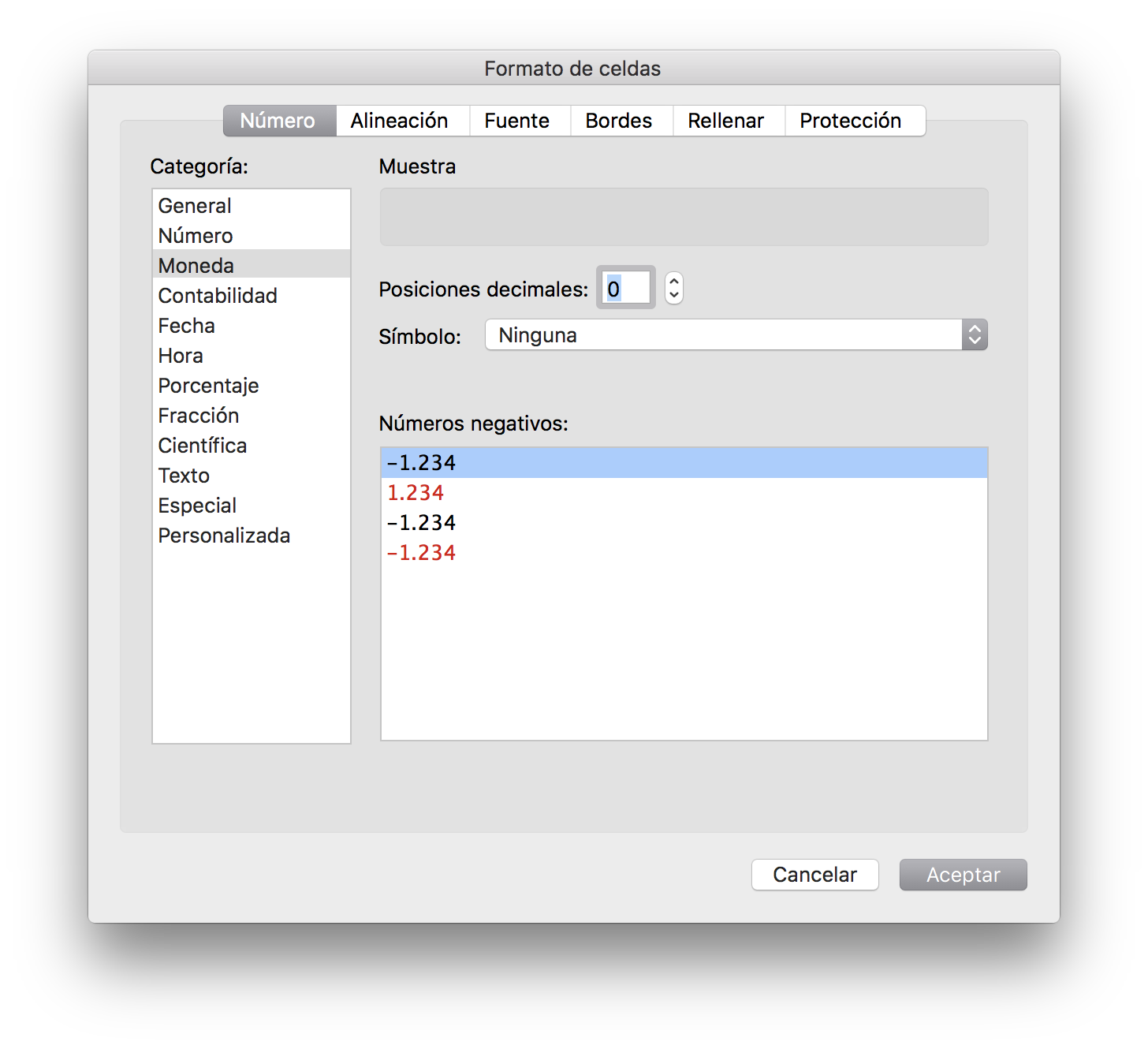 For remove decimal places from the resultSelect the cells with the amount in pesetas and go to the Format > Cells menu and select the currency option, making sure that no symbol is selected and that the number of decimal places is zero so that the appropriate rounding is applied.

How to convert from pesetas to euros in excel

If we want to make the inverse operation to the one seen in the previous point, that is to say, to convert pesetas to euros using excel or any other spreadsheet program, we have to insert the following formula:

I'm sorry A1 the coordinates that you have to adapt to your excel sheet to point to the cell in which the amount in pesetas to be converted to euros. 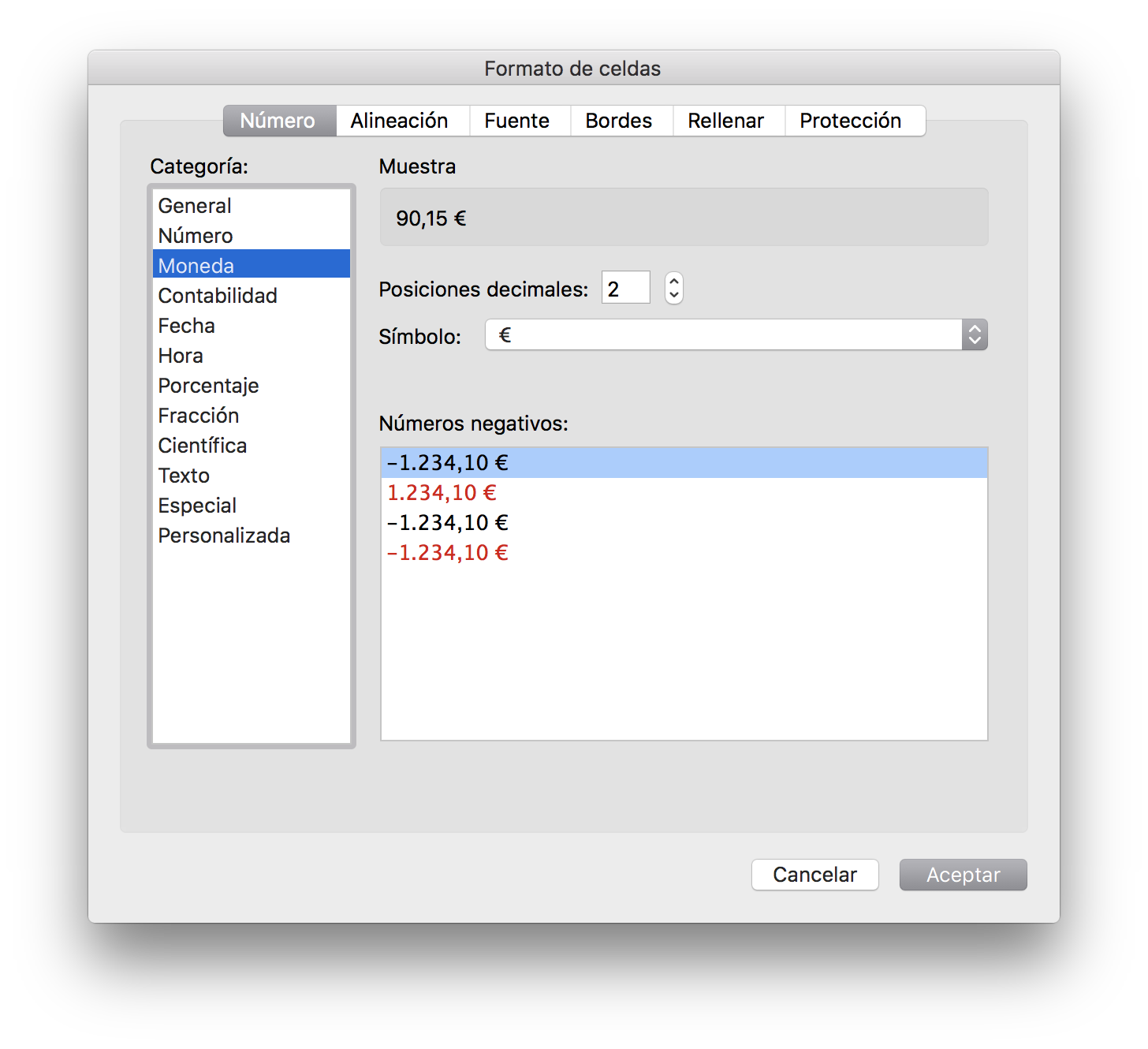 Why doesn't Excel have a specific function to convert pesetas to euros as it does with other currencies? This is because the peseta is a currency that is no longer in circulation and, therefore, does not support currency exchange.

Euro pesetas converter, how does it work?

If you want to know how our converter euros pesetas or vice versa, watch the video we have recorded explaining the procedure to follow.

Once the type of conversion has been selected, you only have to enter the amount of euros or pesetas you want to convert to the other currency and when you have it, click on the calculate button. After doing so, you will automatically know the corresponding equivalence in each case.

If you have any questions, leave us a comment and we will try to help you as soon as possible.

When was the changeover from the peseta to the euro?

The following are the most significant dates of the changeover from pesetas to euros:

Despite the fact that the currency has been with us for many years, there are still many people who have not yet passed their pesetas to euros and is that according to the Bank of Spain, as of July 2017, Spaniards still have 1,637 million euros in pesetas.

Of all these pesetas, it is estimated that 799 million are held in coins while 838 million are in banknotes.

If you are one of those who have not yet exchanged your pesetas to euros, you can still do so at the Madrid headquarters or at the various authorized branches throughout the country. from pesetas to euros using the conversion we have seen on this page.

It is important that you have this clear because if you are one of those who still have a large amount of money in pesetas, it is probably in your interest to change it to euros, taking into account that it is the current currency in circulation. If, on the other hand, you are one of those who keep a couple of coins of each type as a souvenir, the change will not compensate you and the souvenir will fill you much more than a few euro cents.

Since the arrival of the euro, we have to deal every day with a total of eight different currencies whose monetary value ranges from one cent to two euros. Below you have all the information with each of the euro coins currently available: 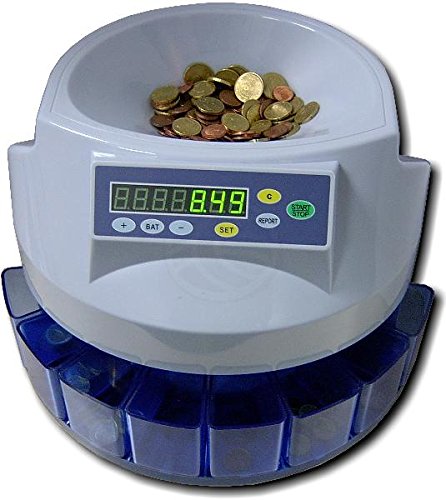 If you need a euro coin counterin this link you can find a series of coin sorters for different sectors, either professional or domestic.

One like the one you see in the picture is capable of count the amount of money and classify them at a speed of 216 coins per minute. If you have a retail store and you do the count at the end of the working day, it will certainly save you a lot of money by counting the money in the cash register. 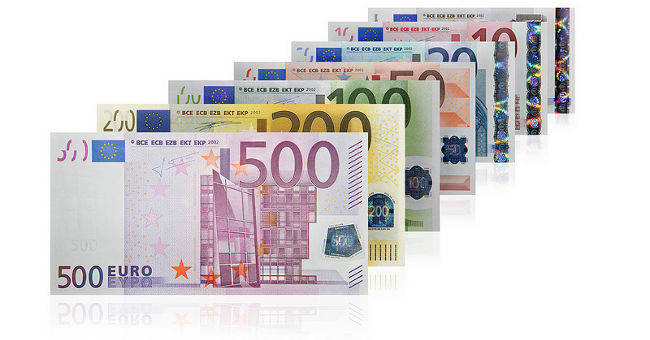 As with euro coins, we also have a wide range of euro banknotes to cover our main purchases. Perhaps the most commonly used euro banknotes are in the range of €5 to €50, leaving the rest for larger purchases or very occasional payments where they are more convenient to use.

Specifically, these are the euro banknotes we have at the present time:

The new 20 euro banknote entered into circulation on November 25, 2015. Among its main features, the European Central Bank (ECB) states that when viewed against the light, the window on it becomes transparent and reveals a portrait of Europa, a mythological character that is reflected on both sides of the banknote.

Other characteristic elements of the new 20-euro banknote are its emerald green number and a portrait of Europe in its watermark.

But what has most caught the attention of people on the street about this banknote is its new size, smaller than the previous one. It now has a dimensions of 133 x 72 millimeters and for many users this size together with its bluish color reminds them of the classic Monopoly tickets.

500 euros are equivalent to 83,193 pesetas.This is a very high amount, which makes this banknote cannon fodder for counterfeiters.

For this reason, the ECB has decided to dispense with the 500-euro bill in the new series of Euro 2 banknotes to be launched in the first quarter of 2010 as of 2018.

Still, the 500-euro banknotes currently in circulation may continue to be used indefinitely for purchases or exchange them for smaller bills at the central banks of each European Union country.

Where can I exchange pesetas to euros? 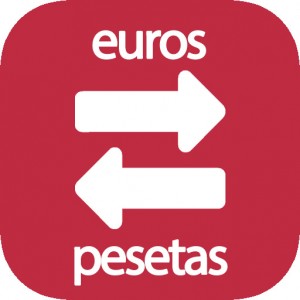 Change pesetas to euros it is possible, but where does the currency exchange take place? According to the Bank of SpainYou can do it at the main building of the BDE located at Calle Alcalá 48 in Madrid.

If the Spanish capital is far away from you, you can also convert pesetas to euros at one of the 15 branches of the Bank of Spain that are spread throughout Spain.

If you are not currently living in Spain, you can exchange your currency by mailby sending the money by registered mail. If you do it this way, you will have to fill in a form and make sure that the money you have in pesetas are banknotes since coins will not be exchanged using this method.

If you already know which branch you are going to visit, don't forget to bring your ID to identify yourself in case you want to change an amount over 1,000 euros.

We hope that with all the information we have presented in this article we have solved all your doubts.