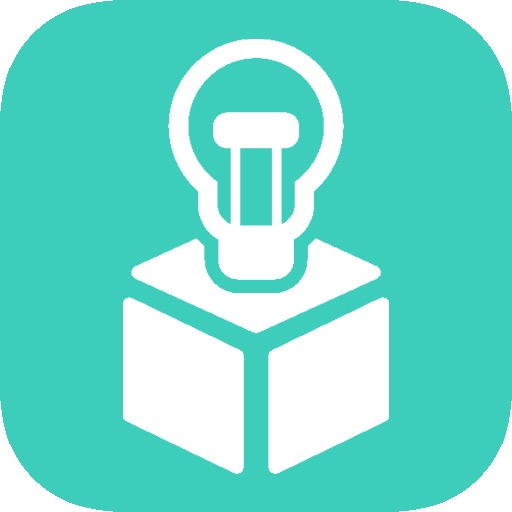 The Ohm's Law is one of the pillars of the world of electricity and electronics and thanks to it we know that:

This potential difference mentioned in the definition of Ohm's Law is the main reason that causes the movement of electric charges through a conductor. 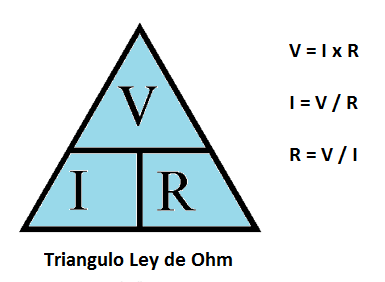 To understand a little more how Ohm's Law worksIn this section, we are going to see which are the different formulas that we can use depending on the variable we want to calculate:

These are the three formulas of Ohm's Law. If you don't remember any of them, there is a trick that consists of drawing a triangle like the one above these lines. Now place the letters VIR as they appear in the picture and draw a line just above the letters IR.

To remove the formulas of Ohm's Law with this mnemonic rule just cover with your finger the letter of the variable you want to calculate and the formula will automatically appear in the triangle. Do the test and cover the I, you will see that you get V/R. Like this with the rest of the variables.

Another important aspect of the formulas are the measurement units. Remember that voltage is measured in Volts (V), current in Amperes (A) and resistance in Ohms (Ω).

We are going to invent a Ohm's Law practical exercise in which we will calculate the current that passes through a wire if we have a 220V source and a resistance of 1200 Ω.

We resort to the formula given by the intensity value and we have that:

We are asked to calculate the resistance in a circuit fed by a 50V source through which a current of 2 Amperes flows.

To cover the other variable of Ohm's Law exercises, we now go to calculate the voltage of a circuit which has a resistance of 20Ω and through which a current of 3A flows:

If you have any questions about Ohm's Law leave us a comment and we will help you.