Do you need generate a sample text to test in Word, in your web page or in some section related to the design of something to see how it looks like? In this case we have for you a Lorem Ipsum generator, a filler text that will come in handy for these cases.

Just select the number of paragraphs, words or characters you want for your dummy text and you're done, will automatically generate the Lorem Ipsum according to your preferences.

Lorem Ipsum, what is it? 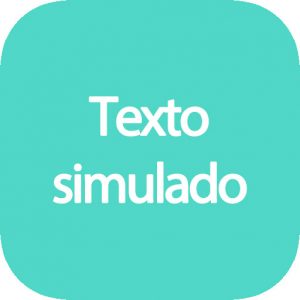 Although it is not proven, classical philology professor Richard McClintock has published a study in which he claims that the use of this dummy text dates back to the early 16th century, but thanks to today's blogs and text editors, it has become more popular than ever.

In case you are interested, the text of Lorem Ipsum is meaningless by itself since it has been used for testing environments where a filler text is needed for design work. Quickly having a text with a certain number of paragraphs, lines or characters speeds up the work and saves us from having to write that piece of text ourselves, thus resorting to the immediate simulation of Lorem Ipsum.

Although it makes no sense, your paragraphs have not been chosen at random either. They come from a classic piece of Latin literature whose author was Cicero and which was discovered in 45 BC. Despite this, the text of the current Lorem Ipsum has no syllables or letters in some of its words, which is why it lacks meaning.

What is the dummy text used for?

Dummy text is a very interesting option for editorial design, in such a way that we can layout in InDesign or Illustrator without the need for the text piece that will go in that place.

This is why it is so useful to generate sample texts based on Lorem IpsumThe new software, a tool that hundreds of designers demand every day in order to be able to carry out their editorial design work with agility.

How to insert dummy text in InDesign

If you use Adobe InDesign as your layout program, there is a very simple way to put false text to your parts.

All you have to do is place an empty text box with the size you are interested in and when it is created, go to the menu Text > Fill with dummy text.

Once the action is executed, the text box will be automatically filled with the number of characters that will fit depending on the font size that was configured, the size of the box and other layout settings configured in the Adobe program. 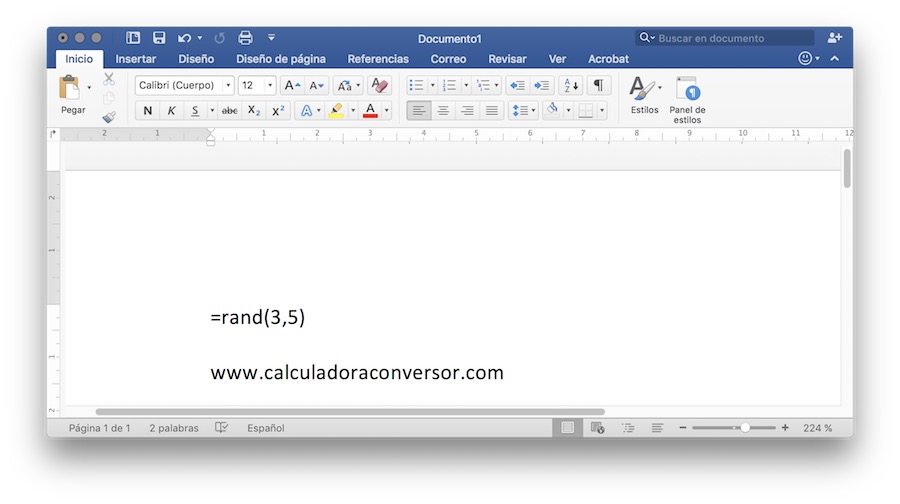 In Word we can also generate dummy text quickly and easily. Microsoft's word processor includes several functions that allow us to put dummy text in documents.

The first function is:

For example, if we want to create a filler text that has 3 paragraphs and 5 sentences each, we will write the following formula in Word:

After pressing the Enter key, the random text will appear.

There is another function for generating Lorem Ipsum in Word although it is only compatible with some versions of the text editor. The structure of the function is:

With p and l having the same meaning as in the previous formula.

Fill with fake text in Photoshop

As soon as you click on it, the fill text will automatically appear according to the size of the box you created earlier.