It is quite frequent that on some occasions, we need to from dollars to euros. Travel or online shopping are usually the main reasons why we need an updated currency converter, so our tool will provide you with the updated equivalence between both currencies.

USD, the US dollar 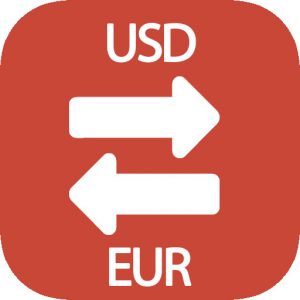 In the foreign exchange market there are several types of dollars but the one we know as the USD is the US dollar and as you can imagine, it is the most widely traded currency in the world. official currency in the United States.

The symbol representing the dollar is $The logo is used not only for the currency but also for all kinds of graphic scenes in which money is the protagonist.

In the update there are 7 dollar bills of the following amounts in circulation:

As for the coinsThere are 6 different varieties: