Do you need from lumens to candelas or from candelas to lumens? Use our converters or formulas to calculate the equivalence between these two units of light intensity.

The candela to lumens calculator allows you to calculate the equivalence between these two units of brightness, just enter the luminous intensity in candelas (remember that 1cd=1000mcd) and the angle of aperture in degrees.

When you have it, you just have to press the calculate button to obtain the lumen equivalence.

Convert lumens to candela is easier than ever thanks to our online converter. To use it, simply enter the luminous intensity in lumens and the opening angle of the light source in degrees.

After clicking on the calculate button, you will get the result in candles. Remember that 1 candela (cd) is equivalent to 1000 mini-candelas (mcd).

If you ride a bike, make sure that your lights comply with regulations 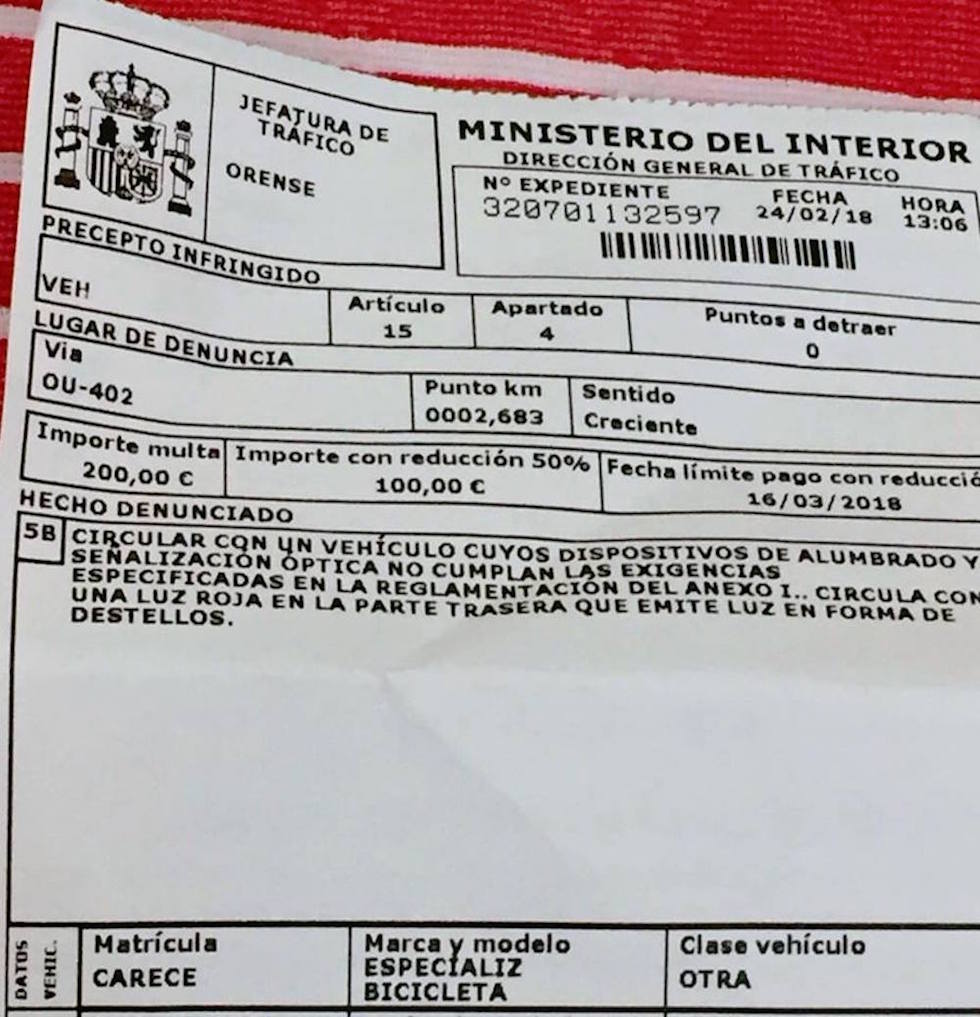 As a result of the fine issued to a cyclist for carrying a flashing taillight (and which has subsequently been overturned), there has been much talk about the regulations that bicycle lights must meet in order to comply with the law.

Flashing lights may be carried on the bicycle as long as their luminosity is within the values specified in the regulations. and that we can consult in the Annex V of Royal Decree 339/2014 of May 9.. To summarize, the headlights that we put on the bicycle must have a luminosity between:

Everything that is above or below these limits could be punishable. Therefore, when we buy our bike light and its power is expressed in lumens, it is important that we make sure that it complies with the regulations and falls within the range of candelas listed in the BOE.

This is important because if we put too powerful a front or rear light, we could cause glare that end up leading to accidents. Beware of this.

However, the maximum allowed brightness of the front light has caught our attention, because nowadays, with the high intensity LED bulbs that exist, it is very easy to exceed these values even at the minimum.

For example, let's see how many candelas one of the best-selling headlights has right now: the Garmin Varia UT800. 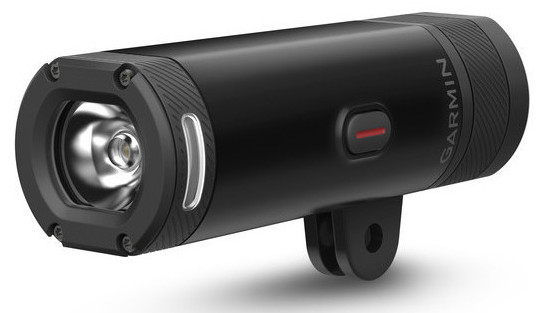 According to the manufacturer's website, this light offers 800 lumens with an angle of visibility of 270º, which disperses the light emitted by the LED. Changing from lumens to candelas, we get an intensity of 74.58 cd, which would already be above the permitted limit..

This leads us to believe that the regulations need to be updated immediately, as this is not exactly one of the brightest lights, there are lamps that double or triple these values.s.

If you ride this type of bike in the city or on roads frequently trafficked by cars, we recommend you to aim the light slightly downward to avoid glare and or set it to minimum intensity during the busiest areas of your route.

How to convert candelas to lumens 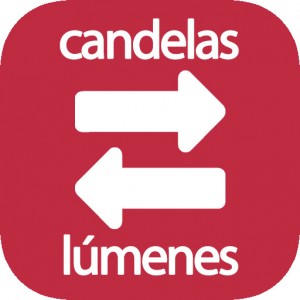 To convert a luminous intensity into candelas (cd) and express the luminous flux in lumens (lm), you have to apply the following mathematical formula:

In this formula we can see that the luminous flux in lumens is equal to the luminous intensity in footcandles multiplied by the solid angle in steradians.

Since the solid angle in steradians (sr) is not provided, there is a formula to relate it to the aperture angle of the light source:

If we substitute in the previous formula, we get that to convert from candelas to lumens we have to use this formula in which the luminous intensity in candelas and the opening angle of the light source are involved:

How to switch from lumens to candelas 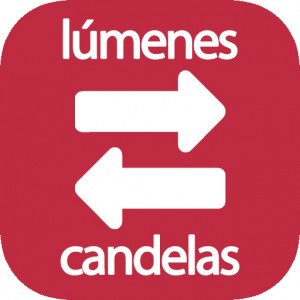 If we want to do the reverse conversion, ie, from lumens to candelasthen we will have to use the following formula:

Again, we see that we have to divide by the solid angle expressed in steradians but if we do not know that and we are given the opening angle, we can use this other formula which is also useful for converting lumens to candelas:

However, if you have any doubts about the conversion from lumens to candelas or candelas to lumens, leave us a comment and we will help you as soon as possible.

1 thought on “Candelas a lúmenes”